Peter, a  bondservant of the Lord, is called to be a teacher of the word with the demonstration of the simplicity that is in Christ for the edification of the saints. Peter and his wife, Bukola, have been helped by the lord to pastor churches and fellowships in Nigeria and the UK. He is currently an itinerant minister with a call to strengthen the saints and has ministered in gatherings in various parts of the world. He also runs social media platforms (Facebook and Youtube) for expositions in the word of God.

Peter holds a doctorate in Education while his wife, Bukola, is a medical doctor by training. They have established institutions of learning catering to the UK student population in the Greater Manchester area.  Although Peter resides in the UK with his family, he has received a global vision from the Lord to see the saints live a life shaped by the Gospel among the nations in readiness for the coming of the Lord.

At the core of our faith is the person of Christ Jesus – his sufferings that typifies the cost to him of our redemption, and of his resurrection glory, the evidence that we have now been gifted with a new identity or righteousness.

We have been commissioned by the lord to unveil the riches of the glory of his inheritance in the saints, and like ”Gideon” to demolish the idols and gods of religion (self-righteousness) and liberalism (post-modern ”woke” culture) that have been erected in the heart of men in an affront to the true God. 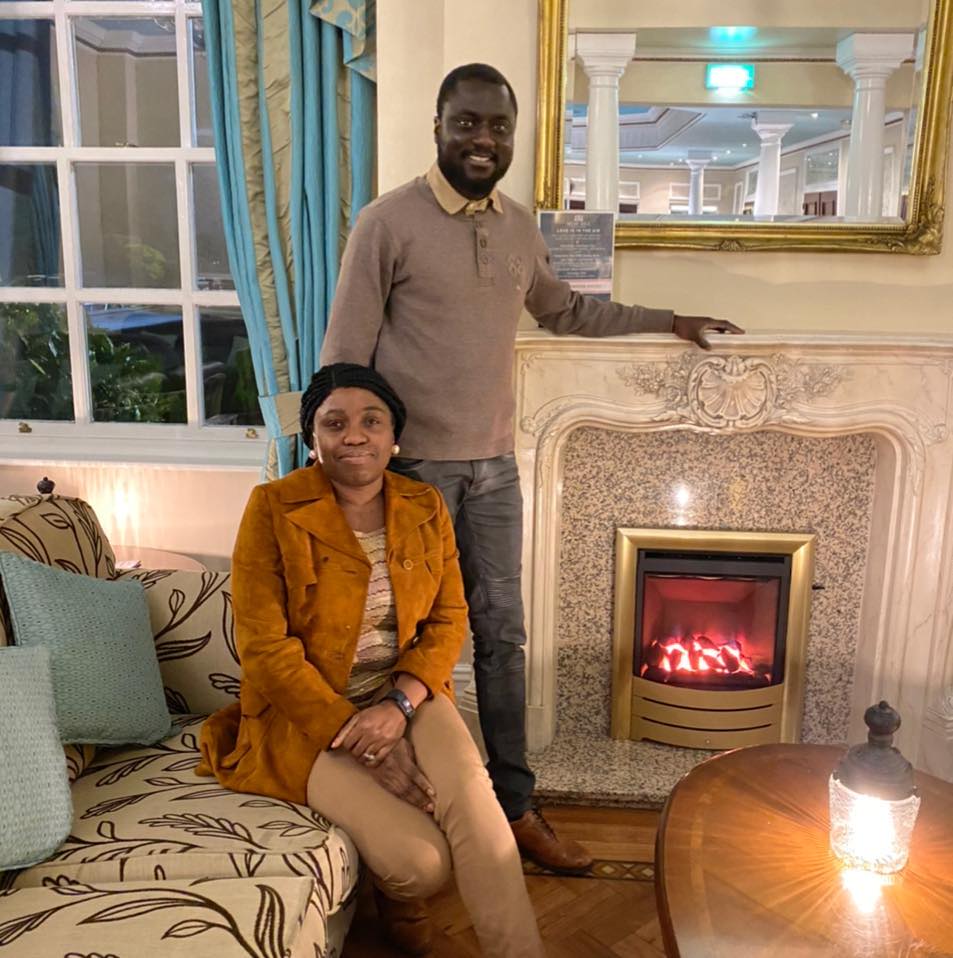